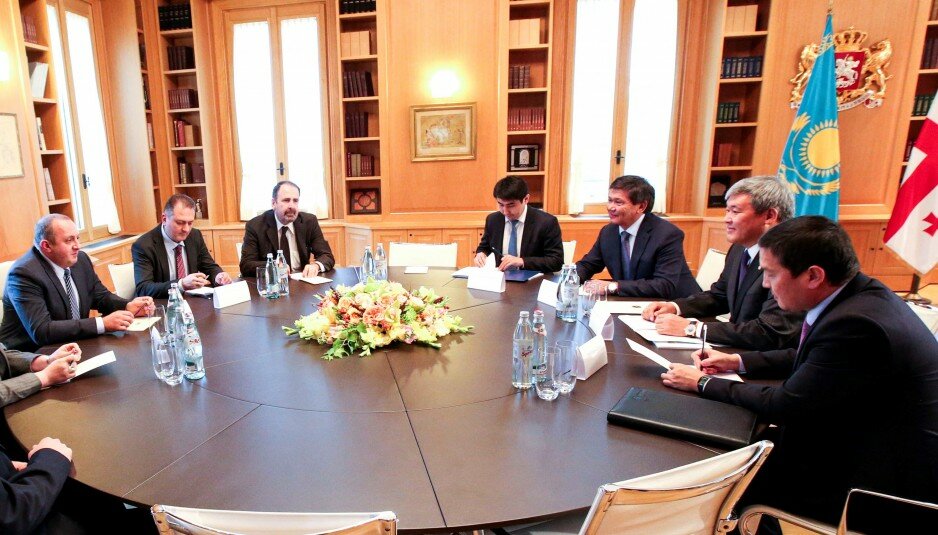 Armenia, Azerbaijan, Georgia and Turkmenistan confirmed their participation in EXPO 2017

During the working visit, a number of meetings were held. The leadership of these countries received official letters-invitations to the EXPO 2017. Outlook for bilateral cooperation was discussed there.

At the meeting with R. Meredov they discussed preparations for the forthcoming official visit of the President of Kazakhstan Nursultan Nazarbayev to Turkmenistan, the agenda of the VIII meeting of the Kazakh-Turkmen intergovernmental commission on trade-economic, scientific-technical and cultural cooperation, the results of the IV Summit of the Caspian states. The sides expressed mutual interest in enhancing bilateral cooperation in all spheres, including the possibility of opening direct flights between the capitals of the two states.

Deputy PM P. Taganov said that his country will be well presented at the EXPO-2017 and confirmed Turkmenistan’s interest in obtaining a pavilion with a large area at the exhibition in Astana. The Turkmen side has also confirmed its participation in the first Meeting of the EXPO-2017 international participants, scheduled for Oct 22-23, 2014 in Astana. 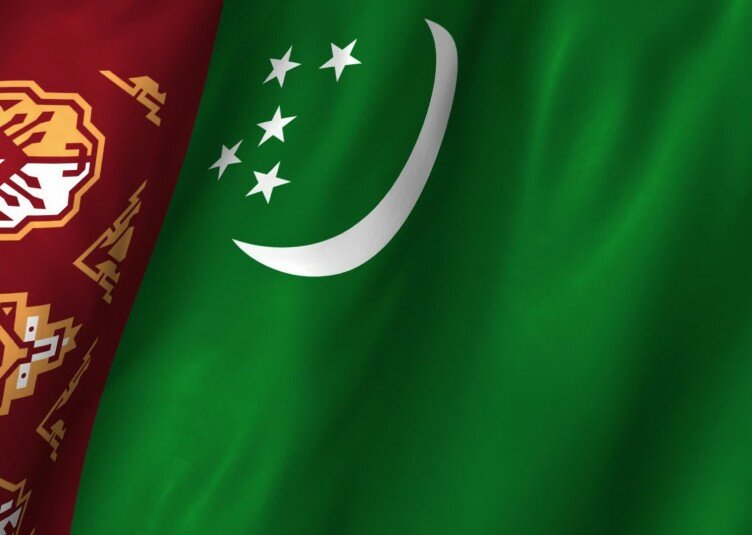 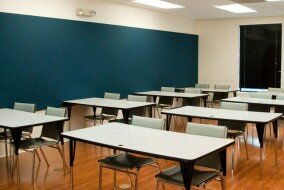 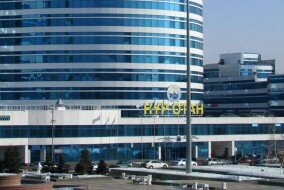 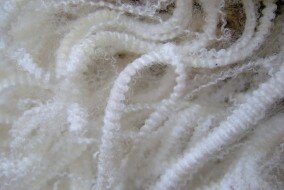 Wool processing plant worth $4 mln to be built in Atyrau