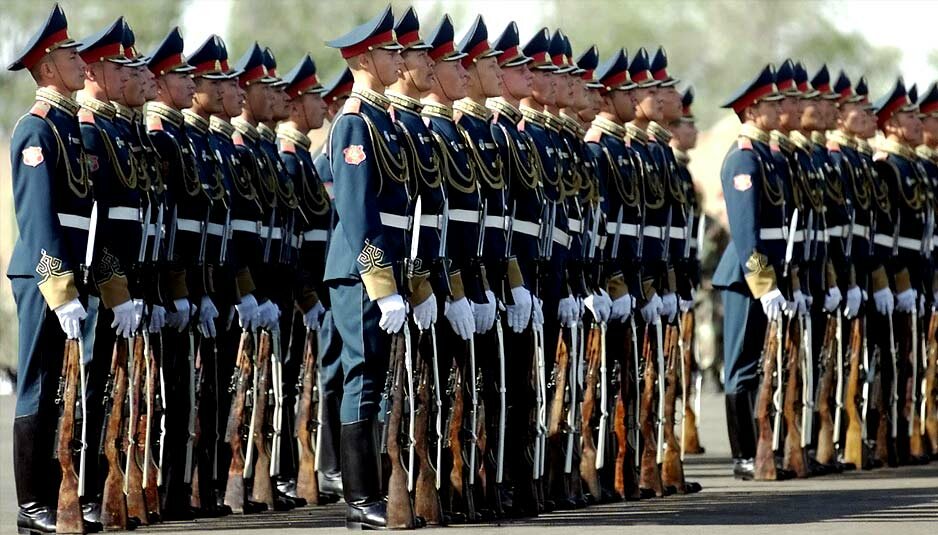 Can Kazakhstan Act as Superpower?

Kazakhstan is the most economically prosperous of the former Soviet republics, and much of Kazakhstan’s growth has been due to its vast supply of natural resources, especially oil. The country’s population of 17 million has grown into the most prosperous in Central Asia. Ethnically the country is as diverse, with the Kazakhs making up over half the population, the Russians comprising just over a quarter, and smaller minorities of Uzbeks, Koreans, Chechens and others accounting for the rest.

The country has the second largest oil reserves as well as production among the former Soviet republics after Russia. It ranks sixth in the world by total amount of its mineral resources, worth roughly around $46trn. The largest numbers of mineral resources are oil and gas, chrome, uranium, zinc and iron and the income from these resources has been deployed to build a modern, economically vibrant state. The Kazakhstan government has kept a tight control of the oil supply and government has benefited from its enormous oil wealth.

The prosperity in the country is a result of the presidential leadership over the years. The current President Nursultan Nazarbayev remained unchallenged since the independence from Soviet Union in 1991, focusing on economic reforms. On the other hand the country has much development under his rule; the population of the capital continues to grow steadily. In 1997, about 287,200 people lived in Astana; in 2013, this number grew to 825,400, an increase by a factor of four. The unemployment rate in the city decreased from 13 percent in 1997 to 5.3 percent in 2014. (In 2008, unemployment in the capital was at 6.6 percent.) Average wages rose from 12,886 tenge (US$70.20) to 153,109 tenge (US$834.13), increasing by almost 12 times.

The country has developed economically over a period of time. The GDP of the country in absolute terms increased from $11bn in 1993 to $203bn in 2012; per capita GDP increased from $700 in 1994 to $14,000 in 2013 and is projected to touch $20,000 by 2020. According to the International Energy Agency the country has an abundance of natural gas and oil that could more than double the country’s crude output in the next decade to 4 million barrels per day. Uranium mining adds to the country’s raw materials portfolio and government figures reveal that 70% of its economy comes from its natural resources. Kazakhstan was the world’s top producer of uranium, accounting for over a third of global production.

The main attraction in the country is the availability of natural resources, which have helped the GDP of the nation to grow. There has been major foreign investment in the Caspian oil sector, bringing rapid economic growth, averaging about 8% in the decade since 2000. Also Kazakhstan has 12% of the world’s uranium resources and an expanding mining sector, producing about 22,550 tonne in 2013, and planning for further increase to 2018. The country has forged major strategic links with Russia, Japan and China, as well as taking a significant share in the international nuclear company Westinghouse. Canadian and French companies are involved with uranium mining and other aspects of the fuel cycle.

While money is flowing from the country’s natural resources industry, the government is using some of its revenue to boost other sectors, like IT and engineering. The aim is to make the economy more resilient when commodities prices fall and better prepared for the day when the gush of oil and gas reduce to a trickle.
Since independence in 1991, around $150 billion of foreign investment has flowed into the country; $18 billion dollars last year alone, according to the government. The country has enough resources to shed out extra profit and keep its trade relation influential among its neighboring countries. The high resource makes the country better option global markets to import fuels from the country.

Bilateral relations have evolved greatly over the past 14 years to reach a level of a wide-ranging strategic partnership. The country has healthy bilateral ties with US, Russia, China- mainly the countries that are global powers and in need of resources for their development. U.S. companies are by far the largest foreign investors in Kazakhstan, accounting for more than $14 billion out of $45 billion in foreign direct investment (FDI) so far. Russia has also signed MoU with Kazakhstan for peaceful nuclear development; the basic message is that Kazakhstan, aiming to be among the 30 most developed countries of the world.

It is time for Kazakhstan to become a global power, as the motto of the country is peace and development; it is also less risky for other countries to invest in such a venture. With healthy bilateral ties and availability of resources the country could turn into a global power shift for investors. Predominantly a Muslim nation which has only recently left a totalitarian system, in pursuing market reforms and building democracy, Kazakhstan can become a super power if it concentrates on development of global markets. The country plans to develop and evolve as major nuclear energy source for China, India, Vietnam, Malaysia and Thailand thus becoming a major power supplier for Central and South East Asia. It also hopes to increase its share in energy production in Eastern European countries like Poland, Hungary, Czech Republic and Slovakia. According to global forecast the demand for nuclear energy would increase by 60% in 2035 which would definitely bring prosperity for Kazakhstan in near future.

The country is a member of international organizations and is an apart of NPT which makes the global position of the country viable for investments and business opportunities. The country is expected to grow into a global power in coming years surpassing its GDP rates higher than ever. Kazakhstan is a bold and dynamic country that has already achieved unprecedented heights but is still striving to conquer new peaks and make a name for it worldwide. As a landlocked country, Kazakhstan encourages full consideration of interests of that category of countries which befits the interest for development of the nation eventually leader on the Global front. 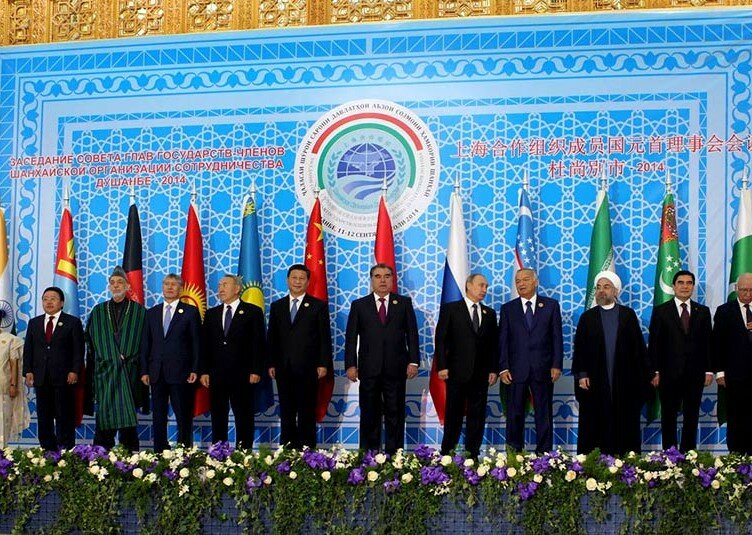 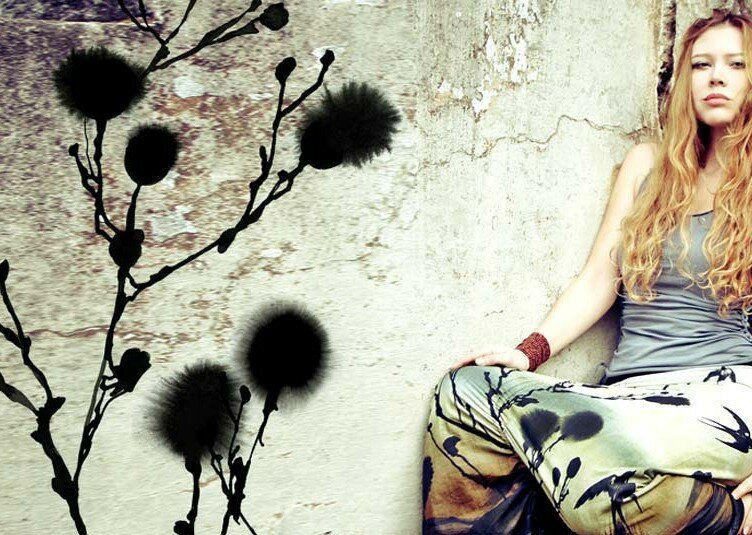 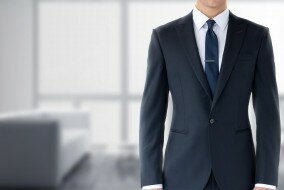 Here’s How Your Clothing Affects Your Success 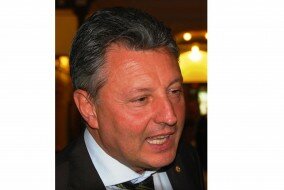 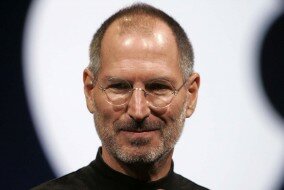 24 Inspiring Quotes To Keep You Moving Toward Your Dream