Now almost midway through the year, 2014 seems unlikely to produce many more visually arresting, brilliantly designed, stoned-college-kid-friendly pieces of eye candy than Disney’s “Maleficent.” As for its revisionist take on the travails of the iconic “Sleeping Beauty” villainess, however, it falls far short of something an imaginative fan-fiction scribe, let alone obvious role models John Gardner or Gregory Maguire, might have crafted from the material. Uncertain of tone, and bearing visible scarring from what one imagines were multiple rewrites, the film fails to probe the psychology of its subject or set up a satisfying alternate history, but it sure is nice to look at for 97 minutes. Boasting an impressive and impeccably costumed Angelina Jolie in the title role, it ought to prove a solid global moneymaker and merchandise-minter for the Mouse House.

Of the four fractured fairy tales produced by Joe Roth (“Oz the Great and Powerful,” “Alice in Wonderland,” “Snow White and the Huntsman”), “Maleficent” is the one that hews closest to its source material, and it’s not always clear whether this helps or hinders. Directed by first-time helmer Robert Stromberg from a script credited to “Beauty and the Beast” scribe Linda Woolverton, the film has a clever enough big-picture take on the “Sleeping Beauty” tale, yet it sputters and snags as it tries construct a coherent emotional arc, and its reference points from the 1959 animated original feel more dutiful than inspired.

Opening with storybook-themed voiceover narration, “Maleficent” sketches a realm of two rival kingdoms – not Stefan’s and Hubert’s, but rather the world of humans and the outlying moors, which are home to fairies, trolls and imposing wickermen. Darting around the moors like a sort of saucer-eyed Tinkerbell is the winged young fairy Maleficent (Isobelle Molloy), who strikes up an unlikely friendship, and later romance, with a trespassing human farmhand named Stefan (Michael Higgins).

Alas, their love is not to be, as a poorly explained war breaks out between the two kingdoms years later, and the adult Stefan (Sharlto Copley) betrays Maleficent (Jolie) by drugging her and cutting off her wings, all in the name of a job promotion. (To be fair, going from farmboy to king is one hell of a jump up the employment ladder.) Now a woman scorned and shorn, Maleficent fashions a magical staff from a twig, dons a black helmet, and takes memorable revenge on Stefan’s infant daughter, Aurora.

Granted the proper grace notes and breathing room, this sequence of events could have provided more than enough material for a dark stand-alone prequel – indeed, it took George Lucas three full features to complete a very similar character arc for Anakin Skywalker. However, “Maleficent” is only just now getting started, and the next two-thirds of the film see our erstwhile antihero hiding in the bushes outside Aurora’s cabin in the woods, serving as an unlikely “fairy godmother” and rethinking her curse, while Aurora’s bumbling guardians (Lesley Manville, Imelda Staunton, Juno Temple) prove entirely incompetent babysitters.

Already a double Oscar winner for his work as an art director, Stromberg knows how to visualize a scene and exactly where to place the camera, but storytelling requires different muscles, and the film often lurches where it ought to flow, rarely latching onto the proper rhythm. It isn’t until roughly halfway through the film, for example, that Maleficent cracks her first joke, which is so out of character that it initially sounds like a blooper.

While the film avoids the two-hour-plus bloat of “Oz” and “The Huntsman,” this is a story that would actually benefit from some slow-paced indulgence. Or at least, better instincts for where to make cuts. For example, an expensive-looking yet utterly inconsequential battle sequence plopped into the middle of the pic sees Maleficent neutralize a squadron of nameless soldiers with neither motivation nor consequences, but the scenes in which she bonds with the 16-year-old Aurora (Elle Fanning) – ostensibly the most important, emotionally weighty relationship in the film – feel rough and rushed.

While Fanning’s Aurora is relegated to a supporting role (and Brenton Thwaites’ Prince Phillip a glorified cameo) Jolie is perfectly cast in the lead, and does excellent work despite substantial physical constraints. She spends the entire film wearing a prosthetic nose, cheeks, teeth and ears, with moon-sized contact lenses and a bulky set of horns atop her head. (Master makeup magician Rick Baker is in stellar form here.) Her movements are often strictly dictated by how best to frame her silhouette. She has few lines that aren’t delivered as monologue, and her most frequent co-stars are digitally rendered creatures. That she manages to command the screen as well as she does in spite of all this is rather remarkable.

It’s also a performance that begs for flourishes of high camp that the film rarely allows. When Jolie is let loose to really bare her fangs, such as her nearly word-for-word re-creation of Maleficent’s first scene from the Disney original, she strips the paint from the walls. (Her primary deviation from the script here offers a peek at the kind of unhinged delight this story could have been in braver hands, as she forces Stefan to his knees and hisses, “I like you begging; do it again!” like a proper Reeperbahn dominatrix.) Yet one is much more likely to see her wordlessly glowering from behind trees and palace walls, as though just another finely crafted visual effect.

As for the actual effects themselves, the level of craft on display here is exquisite. From the swooping shots around Stefan’s castle to the lava-lamp-like floral arrangements that dot Maleficent’s lair, the film’s armies of art directors, costumers and effects technicians aim for the spectacular with every shot, and nail it with impressive consistency. Musically, James Newton Howard’s sweeping score locates a nice sweet spot somewhere between Erich Korngold and Danny Elfman, and Lana Del Rey’s gothy take on the “Sleeping Beauty” showstopper “Once Upon a Dream” makes for a fitting closer. 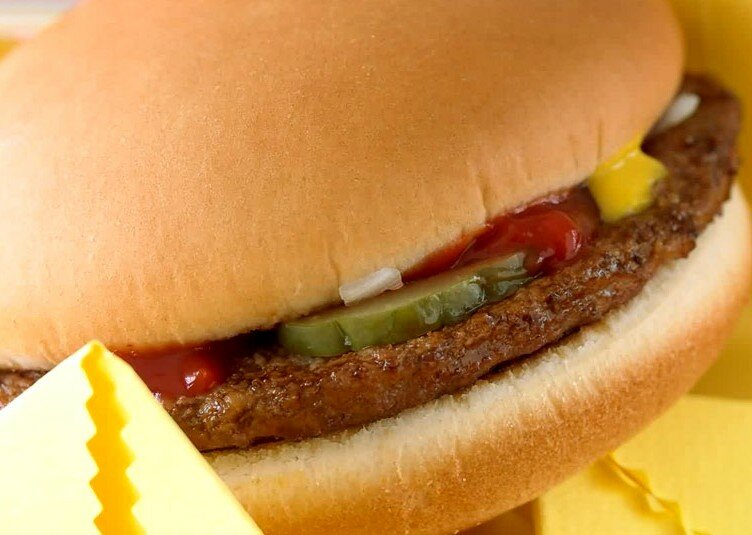 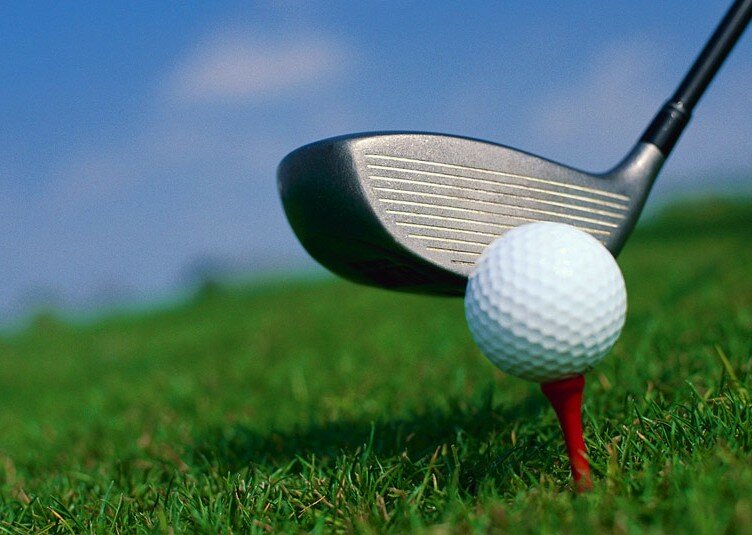 $100 million golf club will be constructed at... 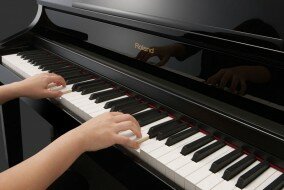 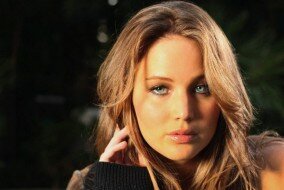 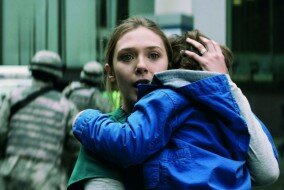