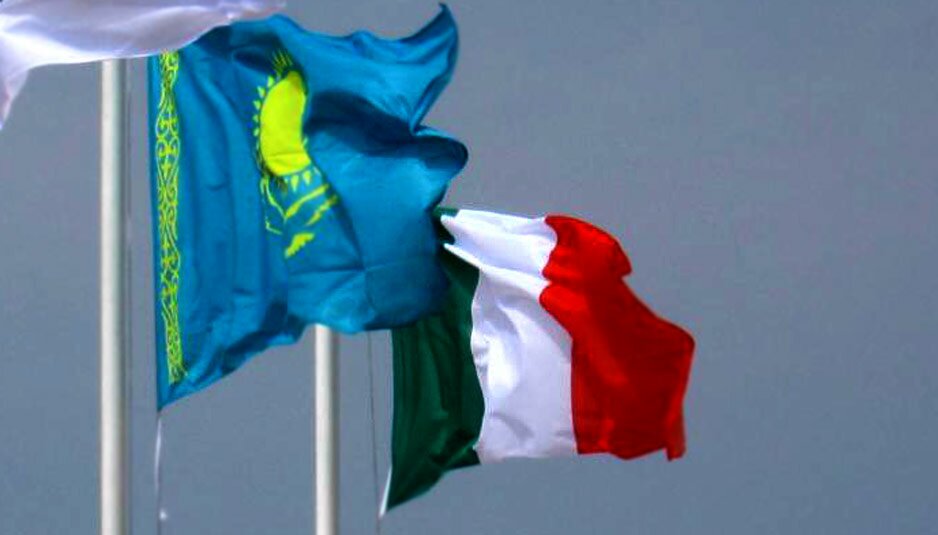 The main topics of the forum are infrastructure, agro-industry, clothing / fashion and building materials.

The Economic Forum Italy – Kazakhstan is held in Astana, reports Kazpravda.kz. The event is held with participation of Prime Minister Karim Massimov.
The Italian delegation is represented by about 80 companies working in agriculture, textiles and construction industries. More than 200 national companies, organizations and industry institutions represent the Kazakh side at the forum.

Italy is the third largest country – trade partner of Kazakhstan: the share of Italy in the total turnover with Kazakhstan is 16% (after China and the Russian Federation) and the first trading partner among European countries (at the end of the 1st half 2014 Italy accounts for 20% of turnover).

An Intergovernmental Working Group on industrial and economic cooperation and exchange was established for the development of Kazakh-Italian trade relations. The 6th meeting of the IWG was held in 2011 in Astana. The 7th meeting is scheduled for January 2015 in Rome. The Business Council of Kazakhstan and Italy which successfully operates to this day, was created in 2007.
The forum will last until November 12. 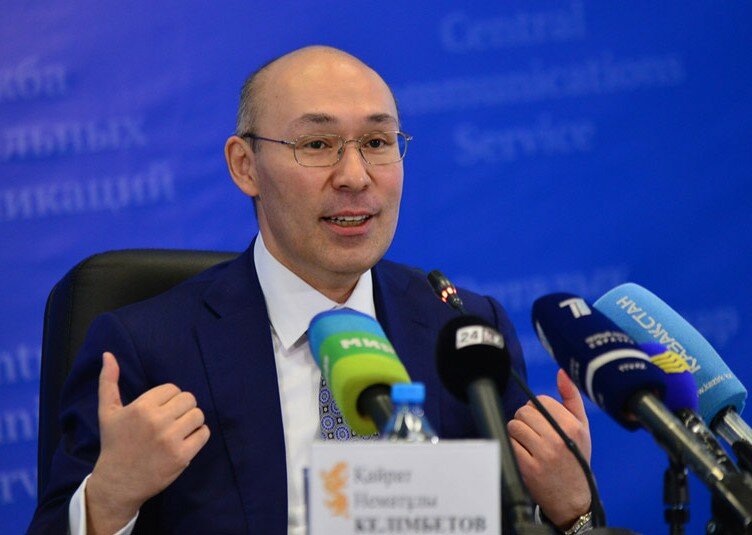 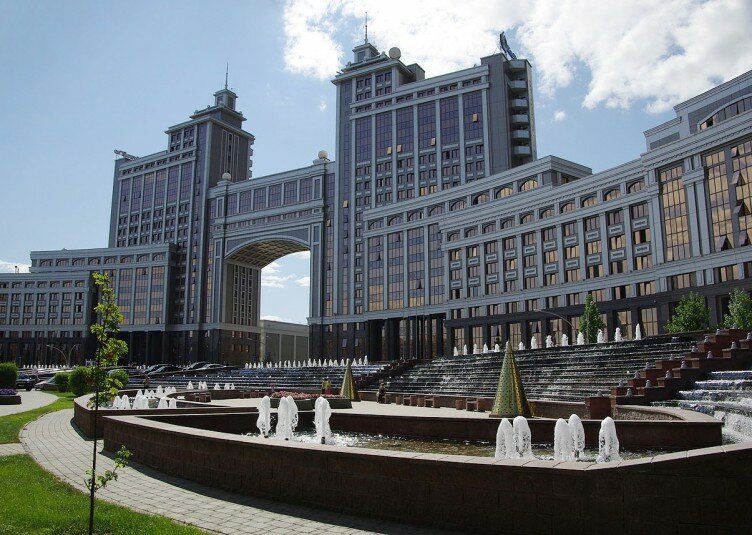 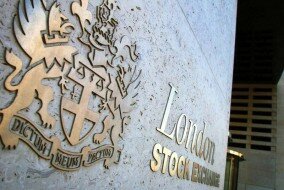 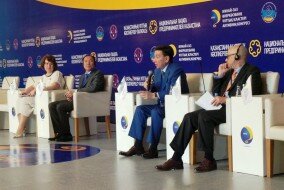 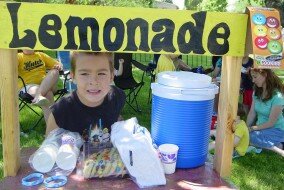 The Top 5 Mistakes People Make When Starting a Business