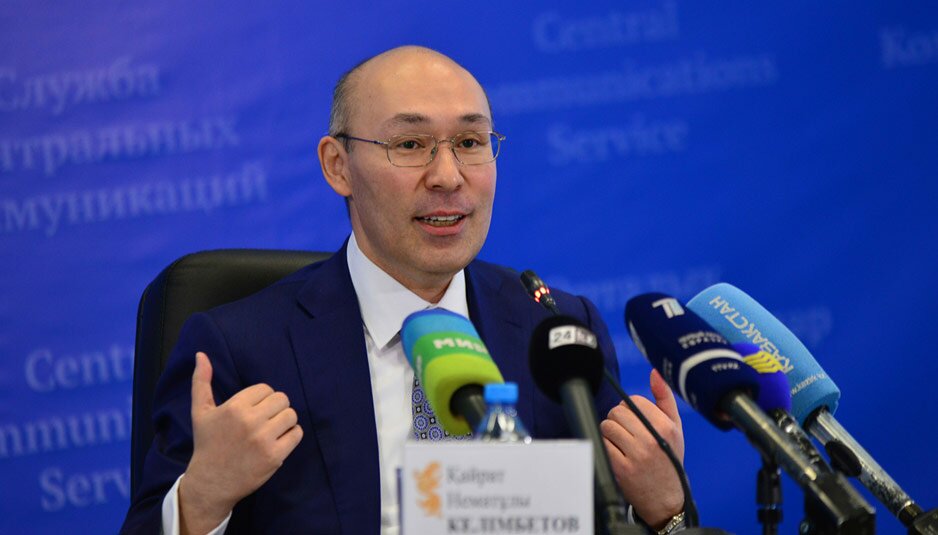 You only need to look at a chart of Kazakhstan’s currency against the rouble to appreciate Kairat Kelimbetov’s dilemma.

The governor of Kazakhstan’s central bank has kept the tenge tightly pinned to the US dollar since February. But as the Russian economy has lurched towards recession and the rouble has plunged, Kazakhstan’s currency has surged to its strongest relative to that of its neighbour and major trading partner than at any time in the past decade, barring a few weeks in the 2008-09 financial crisis.

Last week’s move by the Russian central bank to remove support from the rouble has intensified the pressure, drawing Kazakhstan into a storm brewed in Moscow, Brussels and Washington.

Barely a day has gone past in the last few weeks when Mr Kelimbetov has not had to answer questions about whether Kazakhstan will repeat of February’s surprise 19 per cent devaluation, which hurt local companies and angered the Kazakh population.

His reply is well prepared. “The answer of the central bank is: definitely no,” he says.

But it is clear the pressure on Mr Kelimbetov is rising. Bankers in Almaty say that companies and individuals have been moving deposits out of tenge in recent months and cutting investment amid concerns over the outlook for the Kazakh economy and its currency.

According to the estimates of several senior executives of large Kazakh banks, the central bank has spent about $3bn since the summer selling dollars and buying tenge to support the local currency.
Central bank data show its reserves have not fallen, in fact rising from $27bn at the end of July to $28.3bn at the end of October, leading to speculation of a “mystery buyer” of the tenge. But bank executives say the rise in reserves is due largely to a new regulation which will force them to keep a bigger proportion of their assets onshore, leading to an increase in bank deposits on account at the central bank which has offset the interventions.

Mr Kelimbetov concedes that the central bank has been intervening – “because it’s first year after devaluation” – but insists that another devaluation will not be necessary even if oil prices were to average $75 for the next three years.

He says the Kazakh central bank considered the likelihood of a geopolitical crisis in Russian-western relations, as well as a tumble in oil prices, as early as October last year when it was planning the February devaluation. “We’re happy we could predict it very close to the current scenario, and we know what to do,” he says.

Nonetheless, bank executives say there have been talks within the government and central bank in recent weeks about implementing capital controls, such as forcing exporters to repatriate foreign currency earnings, or restricting the convertibility of the tenge.

“There was a discussion . . . The government and central bank are ready to implement currency controls,” says one senior Almaty-based banker. The option of limited capital controls may be more palatable to the government than another devaluation, bankers and executives say, which trigger further discontent among the population.

“Psychologically it’s such a strong reference point for everyone,” says a senior executive at one of Kazakhstan’s top banks. “The national bank has no choice but to protect the currency.”
Mr Kelimbetov rejects the possibility of capital controls as “stupid ideas”. But he accepts that if the rouble does not recover, the Kazakh central bank may have to allow its currency to float freely sooner than 2017-18 as previously anticipated.

Indeed, Russia accounts for just 7 per cent of Kazakhstan’s exports. But its share of the Central Asian country’s imports is much higher, at 37 per cent, and its influence on sentiment is even more powerful.
“People in Kazakhstan are always watching with one eye what’s going on in Moscow,” Mr Kelimbetov says. “We just explain, guys, we are a little bit different, forget about this. Think about what is going on globally.” 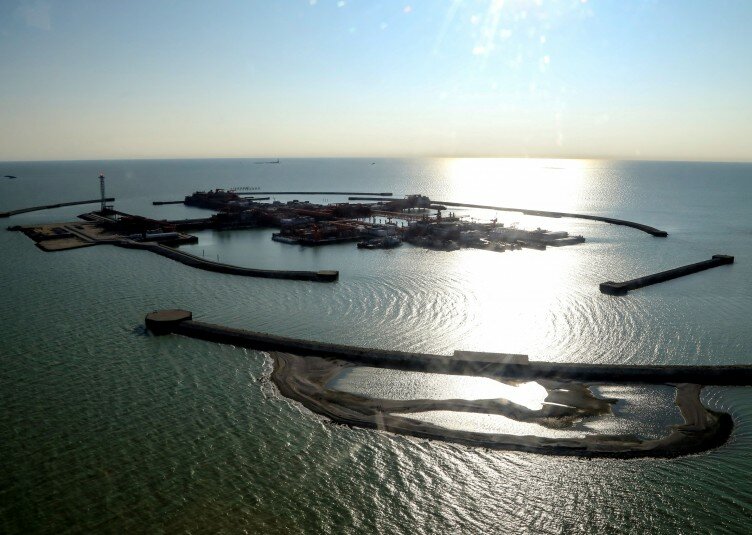 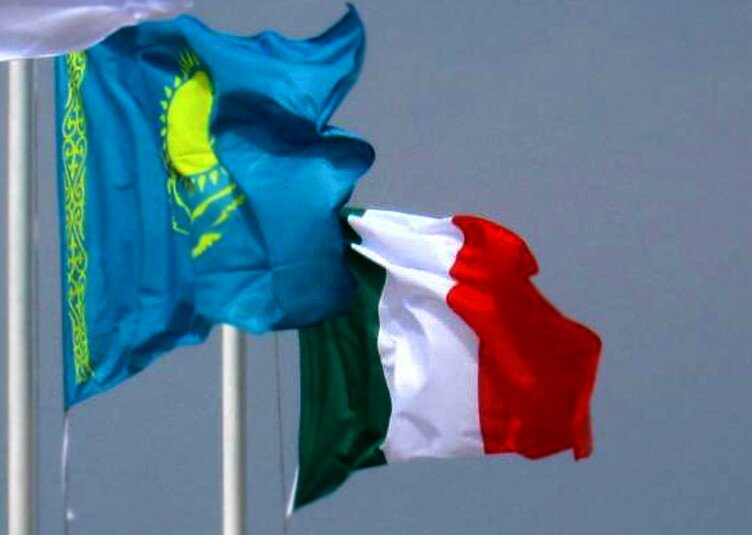 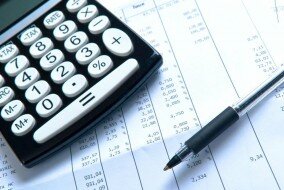 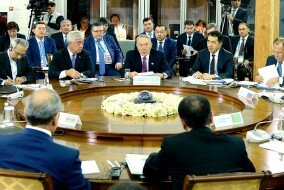 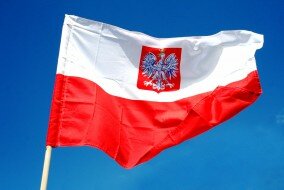