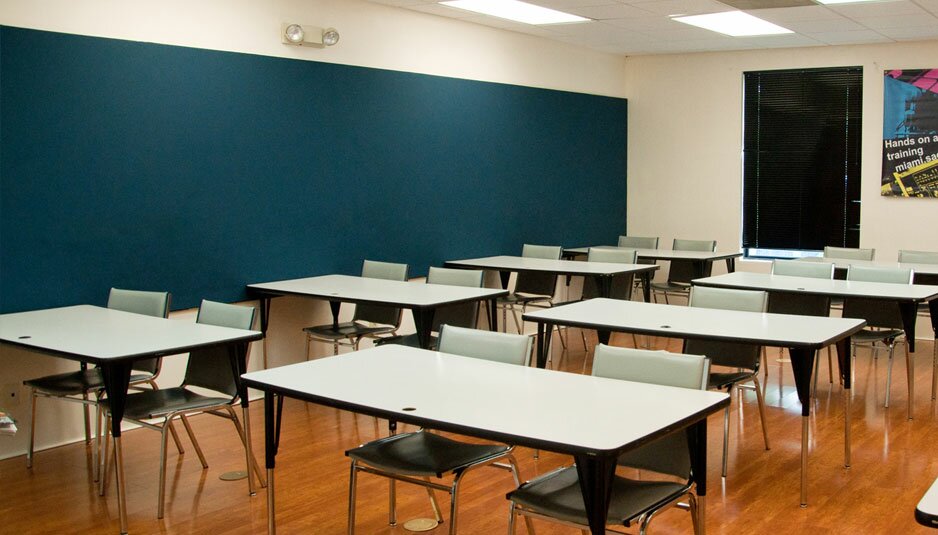 A new school for 300 seats commissioned in Kursai village in Atyrau.

During the opening of the school head of the region Baktikozha Izmukhambetov reported that 60 schools have been repaired in the region for two years.

“Faces of the building at all schools have been repaired. Moreover, new equipment including new school desks, school boards and a lot of other things have been purchased,” Mr. Izmukhambetov said.

In all schools, not only repaired facades and flat, but also, most importantly, completely re-equipped schools – got new desks, modern boards, etc., without which the learning process is not complete.

In addition, an issue of emergency and three-shift schools is also solved.

According to the governor of the region, a special attention is paid to the school food. The menus will include not only traditional foods, but also a very useful goat’s milk, honey production, which established local farms. Of course, vegetables, melons, which are also grown in our fields will be included in menu. 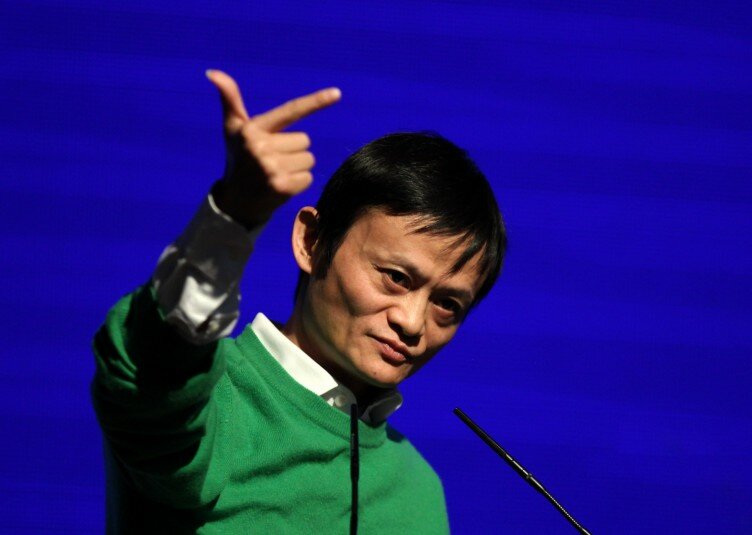 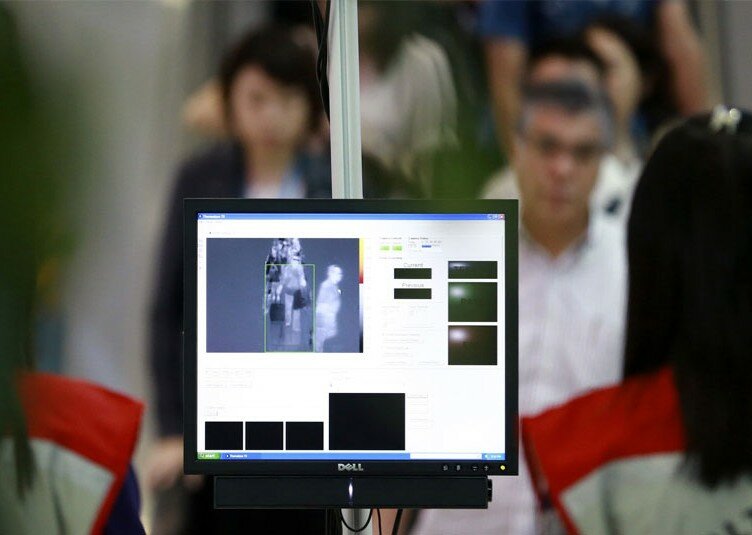 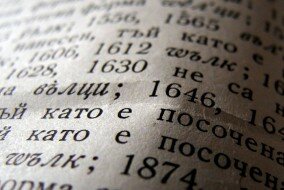 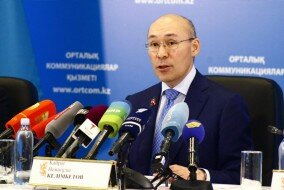 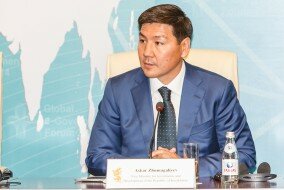 $550 million wind power plant to be built in South Kazakhstan