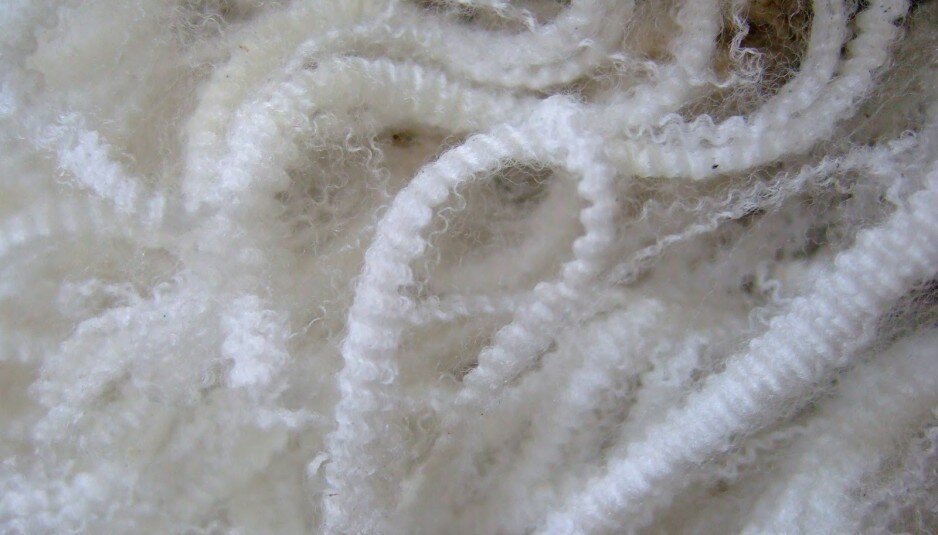 Wool processing plant worth $4 mln to be built in Atyrau

Atyrau has launched the construction of a plant for initial processing of camel and sheep wool.

The project’s cost is amounted to KZT 780 million (USD 4 million).

“The total capacity of the complex will be 450 tons of wool per year: 350 tons of sheep and 100 tons of camel wool. The plant will include two workshops. In the first workshop wool will be treated to a marketable condition. The second workshop will produce yarn of camel wool. We plan to export our products to Russia and China. However, we are ready to suppply the domestic market with the wool and yarn,” said the executive director of “Atyrau POS” LLP Alimzhan Balzhigitov.

The project is implemented by a peasant economy “Dostan-ata” in conjunction with “Atyrau” APC. 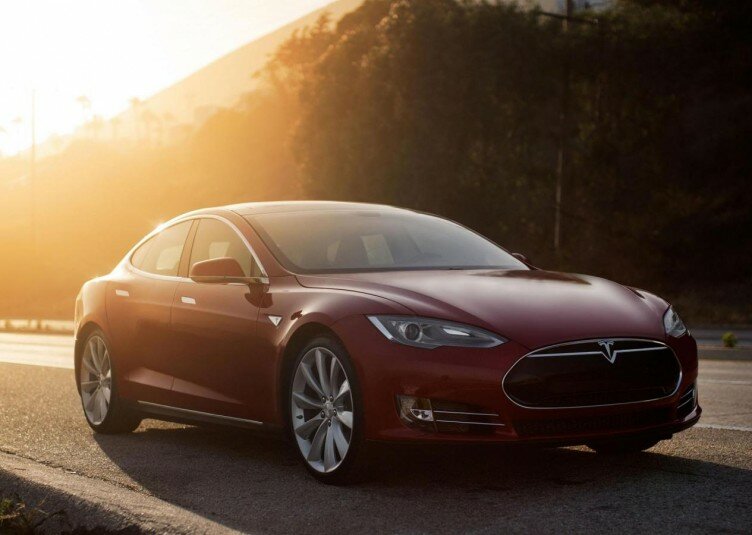 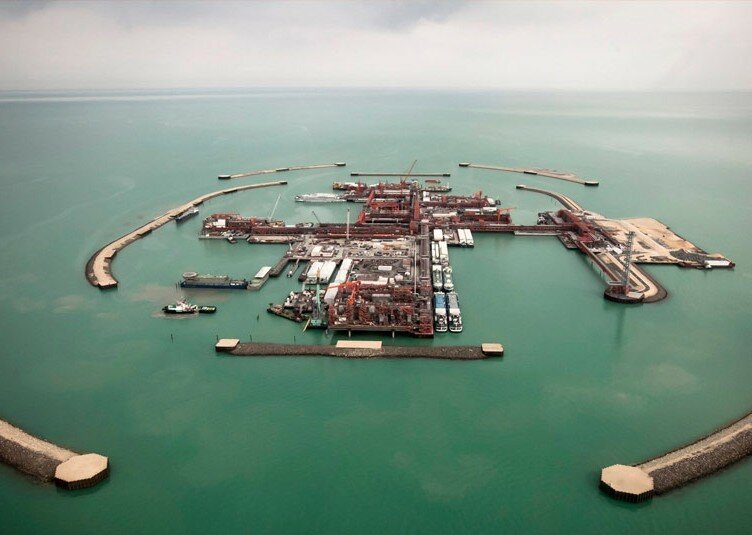 Leaking pipelines to add up to $4bn in costs to... 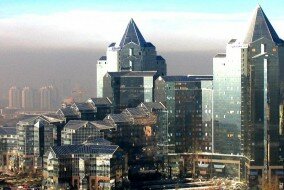 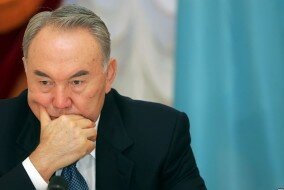 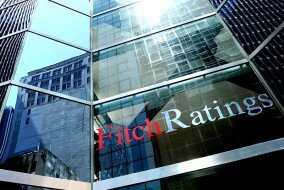