It’s called the Model S P85D. It comfortably seats four, more if you’re willing to squeeze in a kid or two.

If your frame of reference for automobiles ended somewhere around the year 2000, the performance of Elon Musk’s hottest all-electric sedan yet would be outright difficult to comprehend. Even today, the numbers put up by this all-wheel-drive hatchback compare favorably with some of the rarest, most exotic, and most expensive vehicles ever made.

The top speed of the P85D is undoubtedly limited to something that won’t send you violently hurtling into another dimension, but let me say it on no uncertain terms: its quoted 0-60mph time of 3.2 seconds is solidly in supercar territory. Acceleration isn’t everything, but it’s something. It’s a big something. It’s what glues your butt to your seat when you mash the pedal to the floor. This car is unspeakably fast. It’s a full second faster to 60 miles per hour than the standard P85, which was already faster than any human being could ever require.

Of course, this isn’t a cheap car: it starts at $120,170. Still, that’s a lot less than some cars capable of eliciting a similar reaction with your foot mashed on the pedal.

Here are some bona fide modern supercars as points of reference: 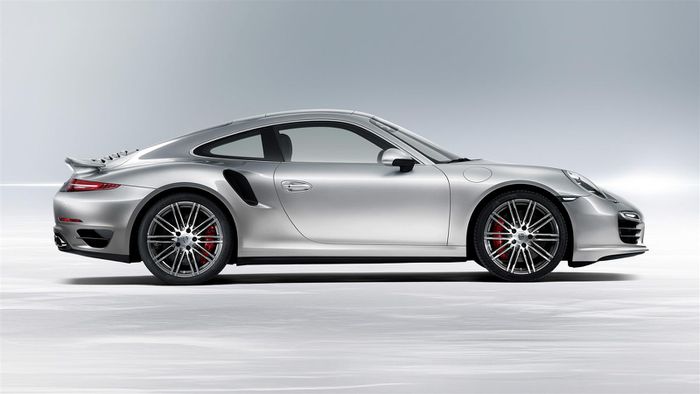 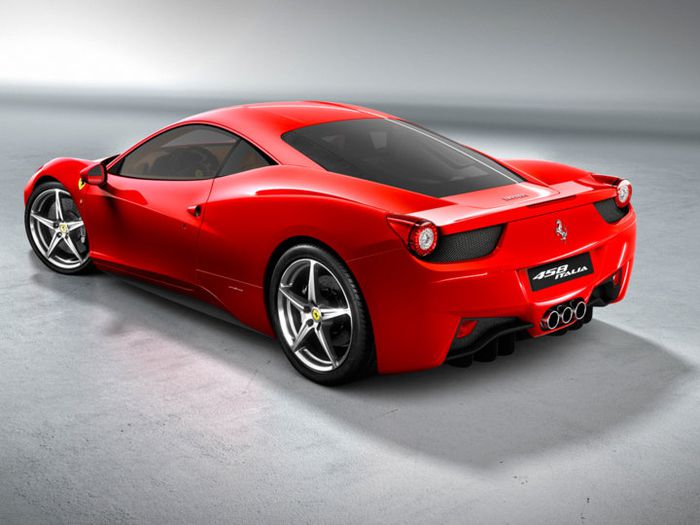 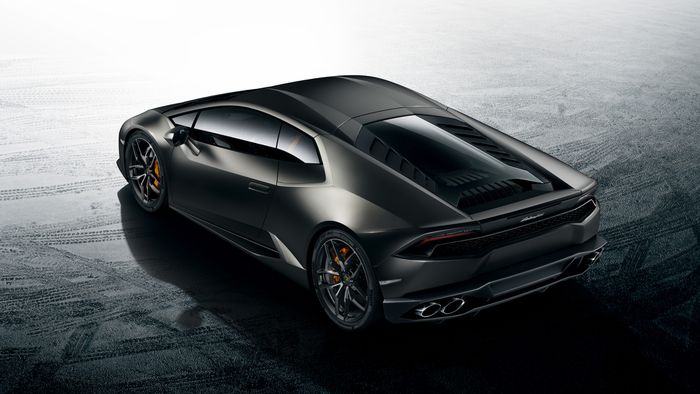 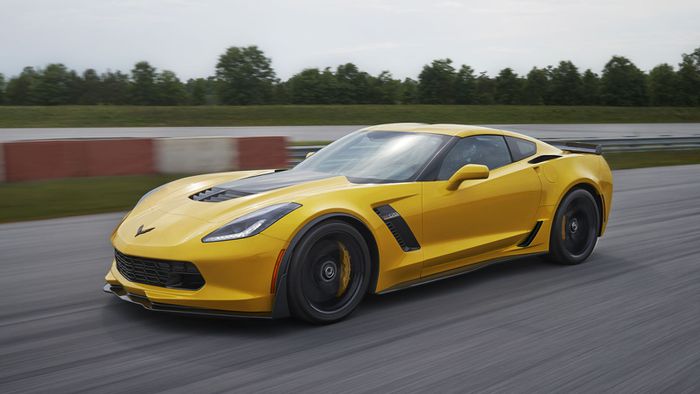 And let’s look at a few really fast sedans: 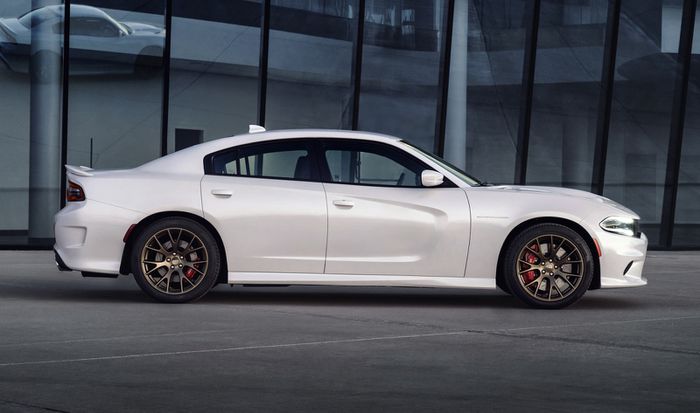 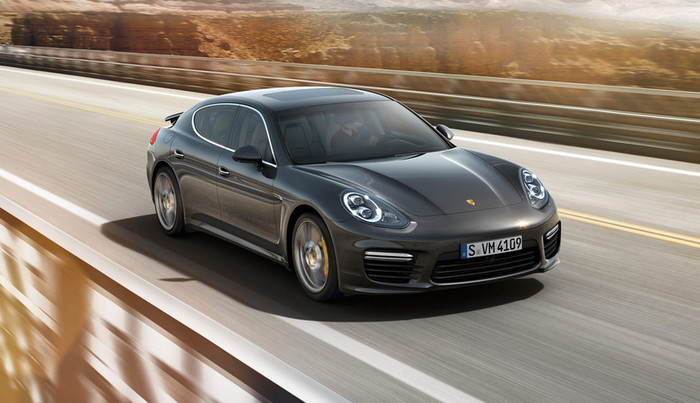 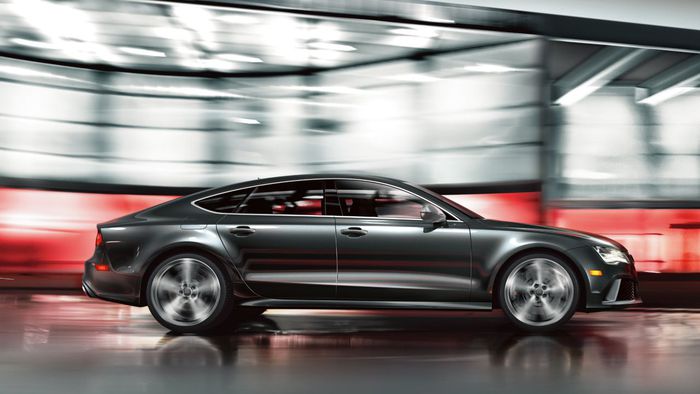 The P85D starts shipping in December in the US, but you may want to consider some performance driving courses ahead of time — a 3.2-second sprint to highway speed is no joke.

There is no any information on the time frame when it will hit the Kazakhstan roads.

14 Billionaires Who Started With Nothing —...

Wool processing plant worth $4 mln to be built in...

The Genome of the Population is Being Studied in Kazakhstan