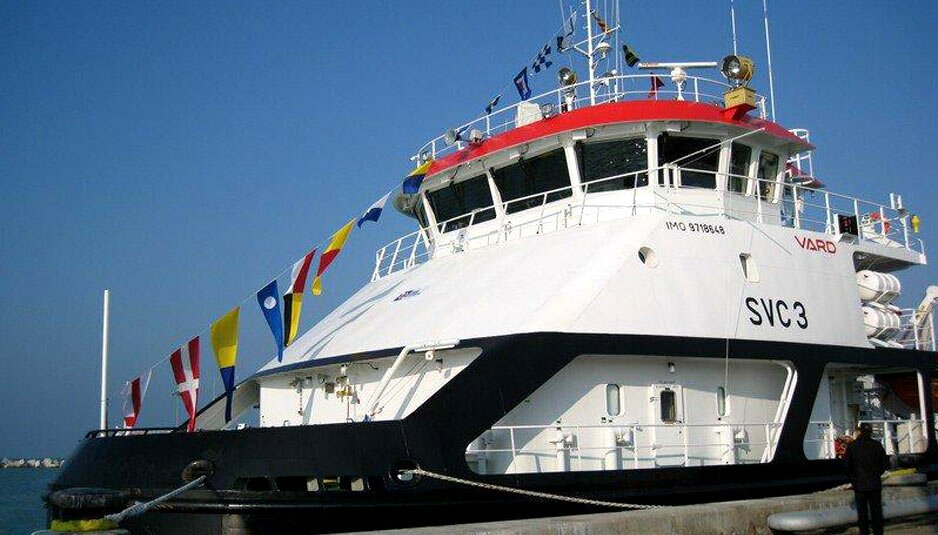 The ship is sent for three years to the north of the Caspian Sea to carry out work at the Kashagan field.

Aktau port hosted the presentation of the new vessel, which was named after the founder of the Academy of Sciences of Kazakhstan Kanysh Satpayev. November 7 “Kanysh Satpayev” went north of the Caspian Sea – to the place of its first works.

The ship was built in Romania. It costs $ 10 million. The Company “Caspian Offshore Construction”, which owns the ship, has been working on the Caspian Sea for several years, as well as cooperating with Russia, Turkmenistan and Azerbaijan. “Kanysh Satpayev” is a 22nd ship built by the company.

“Kanysh Satpayev” is a unique ship to the Caspian Sea, its draught is only half a meter, so it is able to operate in shallow waters, in particular, in the North Caspian. The ship’s crew will conduct research works at the field area, take samples of air and soil. Parameters and characteristics of the ship allow it to be a rescuer, “- said in a press release.

If necessary, the ship can evacuate about 20 people from the scene of the accident. The vessel will be working there in the next three years. It shall be given to the foreign company to carry out works in the area of the Kashagan field. 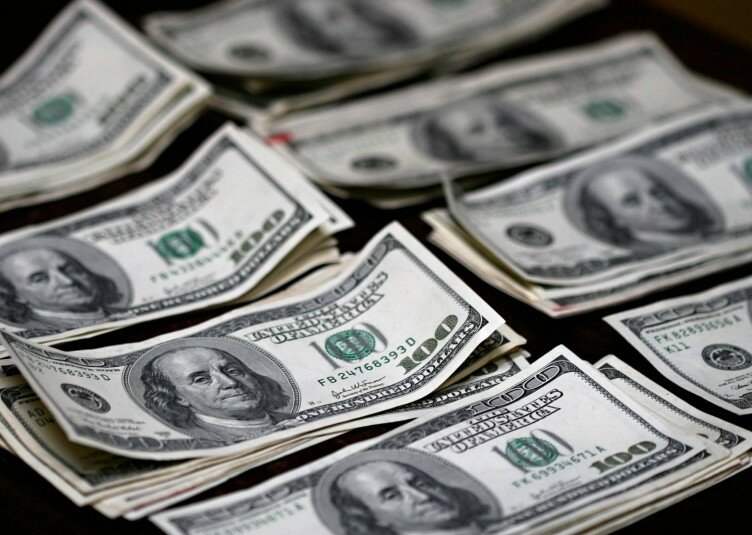 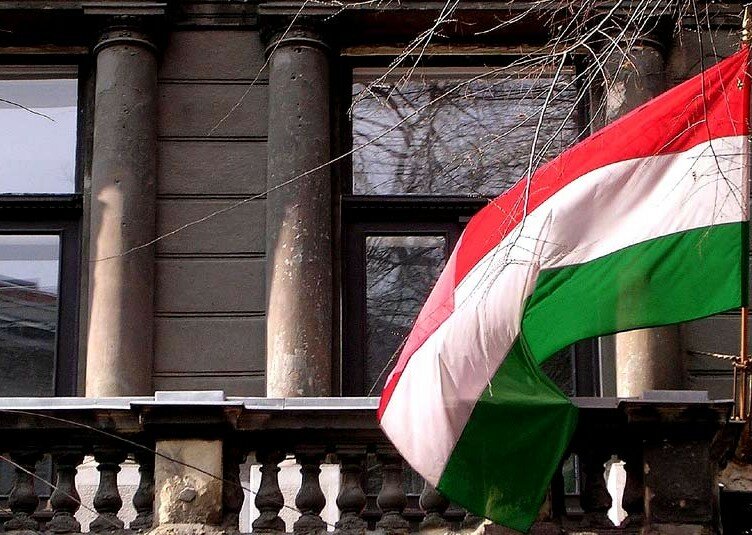 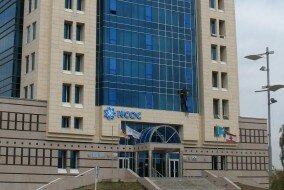 NCPSA Consortium Hands Over Kids Hospital to Residents of Atyrau 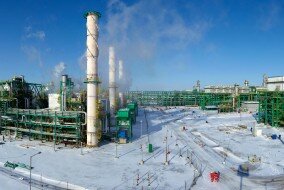