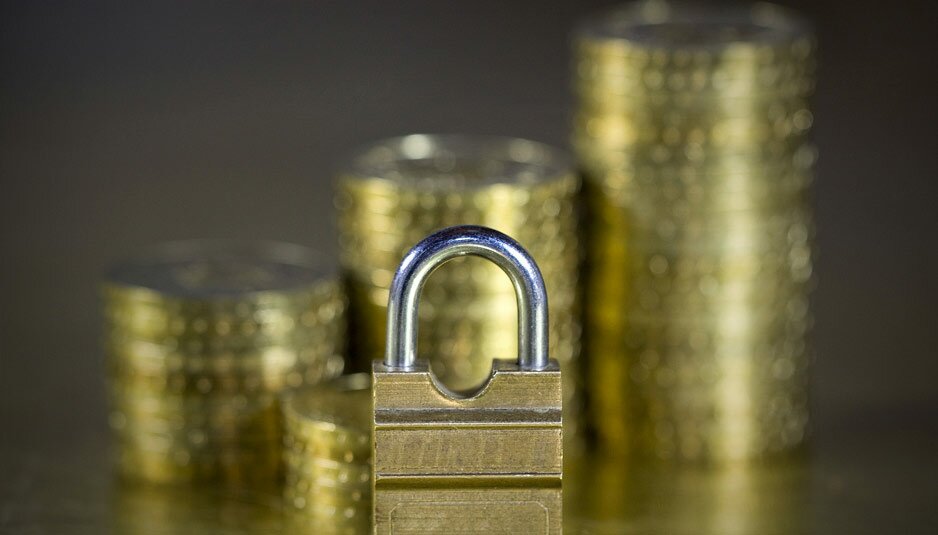 Foreign borrowers responsible for 40% of NPLs in Kazakhstan

Foreign borrowers are responsible for almost 40% of all the NPLs in Kazakhstan, according to a statement issued by the country’s Central Bank. Most of the NPLs to non-residents are concentrated in one particular bank, according to the statement.

Analysis of the NPLs portfolio shows that the most troubled NPLs are those provided to small and middle-sized businesses. When it comes to certain industries, construction, real estate sales, and retail account for most of the NPLs. A significant bulk of the NPLs were provided back in 2006-2008, a time of heavy borrowing and high appetite for risky investments.

Around 61.6% of the NPLs are FX-denominated loans.

Mid-February 2014 at the extended government sitting Kazakhstan’s President Nursultan Nazarbayev commissioned banks’ heads to reduce the share of NPLs “in any possible ways” to 15% of their portfolio by 2015 and further to 10% by 2016.

As of the end of 2013, the share of NPLs throughout the country’s banking sector stood at 31.2%. According to Fitch Ratings, in February the indicator grew to 33%.

Early February Kairat Kelimbetov, the country’s Central Bank Governor, said that Kazakhstan would follow into the steps of other nations: “one of best practices to consider is that of South Korea, wherein the share of NPLs shouldn’t exceed 2%. All the NPLs in excess of 2% are bought out forcibly by special entities like stressed assets funds”. 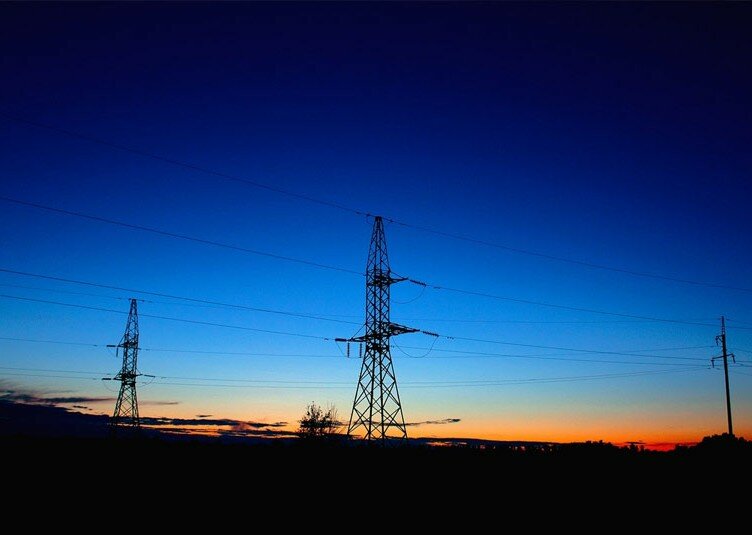 Kazakhstan to supply billion kilowatt-hours of... 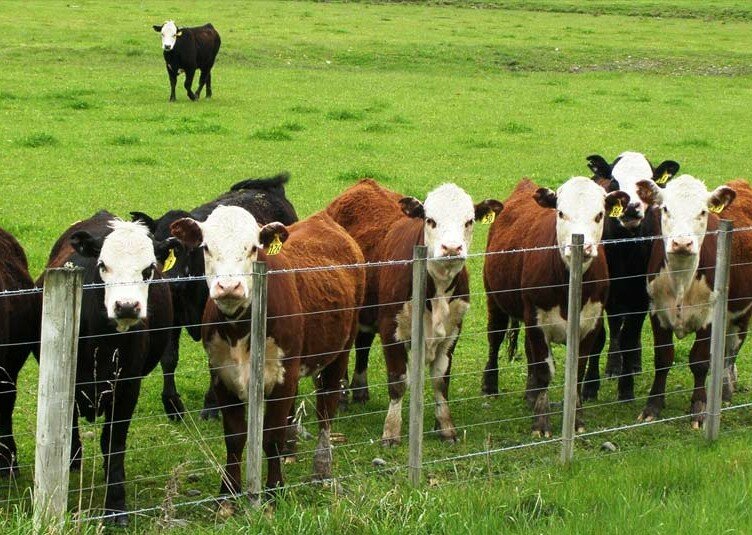 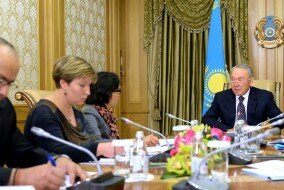 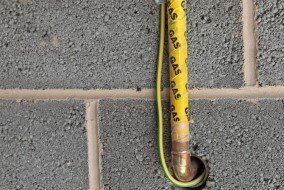 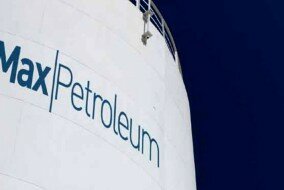 Re-export of banned goods to Russia through Kazakhstan and Belarus