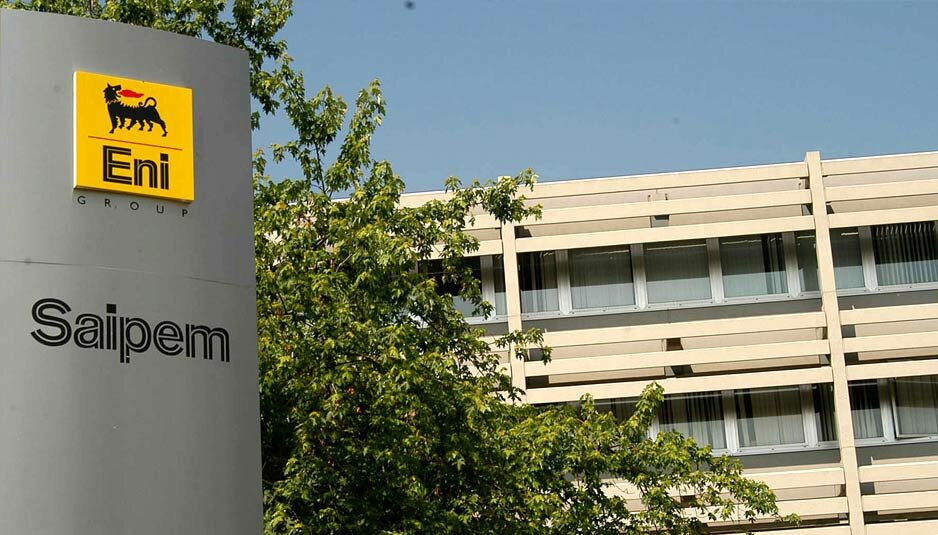 Kashagan: Saipem in the game again?

Embattled Italian oil services group Saipem is in pole position to win a contract worth up to $2 billion to replace pipes at the Kashagan oilfield in Kazakhstan, two sources with knowledge of the matter said on Tuesday.

Saipem has had 10 billion euros ($11.31 billion) wiped from its value over the past two years, hit by two profit warnings, a corruption investigation in Algeria and a grim industry outlook, but the new Kashagan tender could provide a timely boost before it announces 2015 targets next month.

“The contract is imminent and Saipem should net orders worth $1.5 billion to $2 billion,” one of the sources said.

Saipem, 43 percent owned by oil major Eni, won the 2004 contract to lay the pipeline network for the $50 billion Kashagan project, which has been plagued by delays and cost overruns.

Production finally started in September 2013 but was halted weeks later after discovery of gas leaks caused by stress fractures. Senior sources said the fault lay in the pipe specifications given to the manufacturer.

“Saipem’s a clear frontrunner,” the second source said. “Being involved in the original contract hasn’t sullied the waters too much and its experience in the Caspian, where it already has barges, is a key attraction.”

The Kashagan consortium — comprising Eni, Exxon Mobil , Royal Dutch Shell, Total, China’s CNPC, Japan’s Inpex and Kazakhstan’s KazMunaiGas — aims to begin replacing the pipeline in spring next year and restart operations in the second half of 2016.

The Kashagan tender has taken on added significance for contractors feeling the effects of reduced spending by oil majors in the face of tumbling oil prices.

“Investors are on tenterhooks for Saipem’s new guidance and any big contract awards would be manna from heaven,” an oil analyst following Eni said, adding that he expects the group to target 2015 operating profit of 550-600 million euros.

Saipem declined to comment and the consortium said the tender process had not been completed yet.

The consortium’s proposed timetable for the remedial work has been questioned by some.

“That already looks like a very tight deadline and could prove ambitious, given the sea is frozen for four months each year,” Wood Mackenzie’s Russia & Caspian analyst Ashley Sherman said. 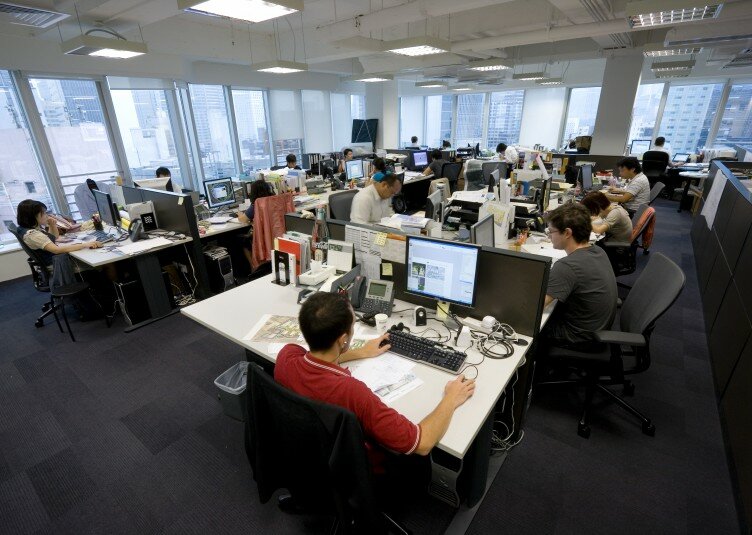 Foreigners’ salaries in Kazakhstan higher than... 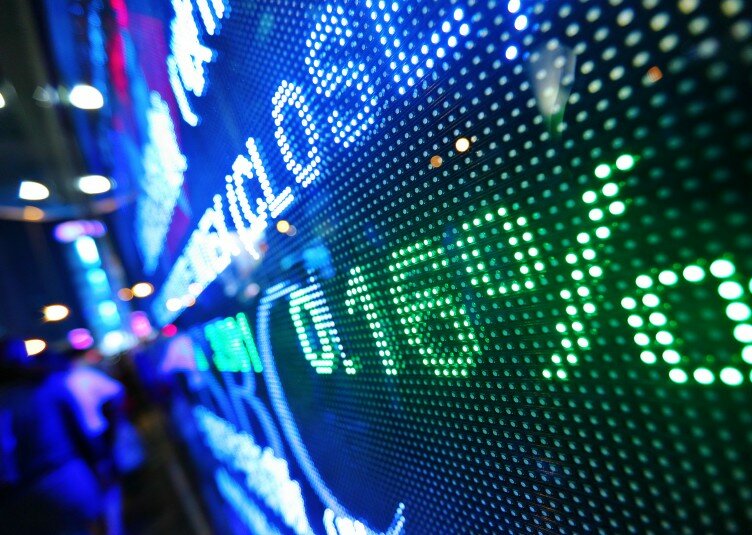 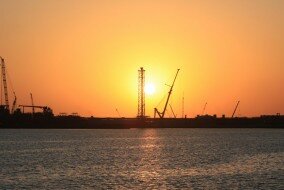 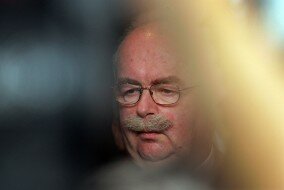 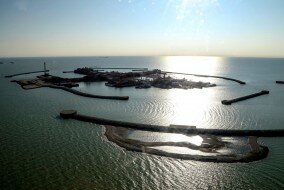 Kazakh Kashagan profitability could be assessed not earlier than 2017