(If you're looking for articles similar to the one below or, perhaps, want to find cheap ghostwriters for hire, contact us via form at the site.)

The revenues of the foreigners working in Kazakhstan are much higher than the wages of Kazakhs working abroad, according to the Ranking.kz analytical service.

“The balance of services is also negative,” the analysts said. “Import of services exceeds the export by $1.7 billion.”

Ranking.kz said the banks in Kazakhstan pay an average of 0.7 percent per annum on conditional deposits for foreign labor force.

In the segment of 15 second-tier banks, the potential size of the market stands at about 64,000 foreign workers, according to the analysts. 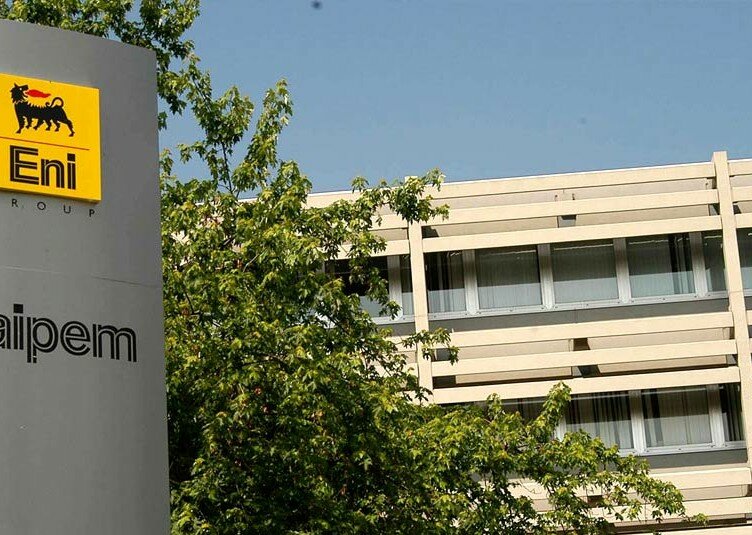 Kashagan: Saipem in the game again?