Kazakhstan starts production of two new makes of Peugeot in 2015, according to the Allur Group company website.

At the second international exhibition of road transport “Astana International Auto Salon” (AIAS),  two new models of Peugeot- 508 and 2008- were presented, which the Allur Group company plans to produce in 2015 in Kostanay at AgromashHolding plant. The 2008 autos will be on sale from early spring 2015. The price of this urban crossover will be from $ 21 000. The restyled version of the Peugeot 508 will come off the assembly line of the AgromashHolding plant by the spring of next year, and by mid-spring it will go on sale. The cost of the updated car version will be from $30 000. The world premiere of the restyled Peugeot 508 was held at the Moscow International Motor Show in August this year, and a month later it appeared in Kazakhstan.

Kazakhstan will seek to unlock the CIS potential... 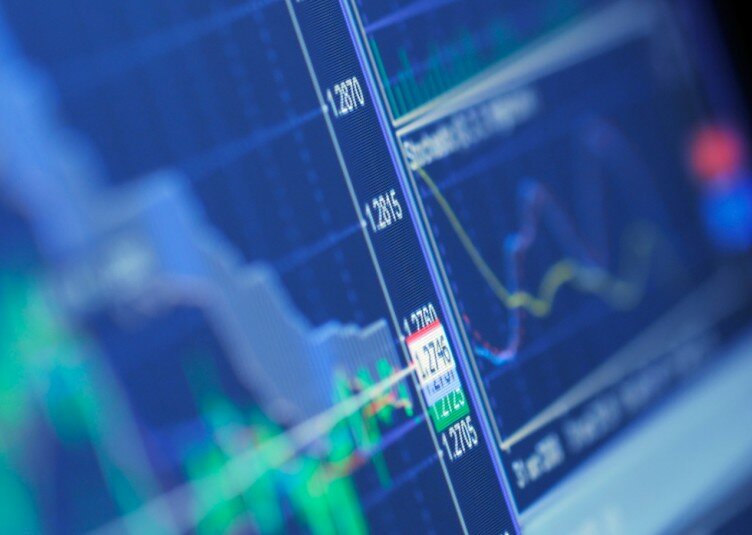 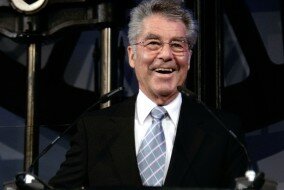 President of Austria invited to attend EXPO-2017 in Astana 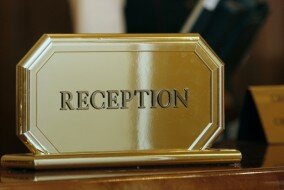