Nine new characters have been unveiled for the fifth season of Game of Thrones.

The announcement was made during a press conference at the Comic Con event in San Diego.

Among those joining the HBO show will be Jonathan Pryce, who played a James Bond villain in Tomorrow Never Dies.

More than 6,000 people attended the Game of Thrones press conference.

No plot details were revealed but a blooper reel was played, as well as a video announcing the nine new characters and who will play them. 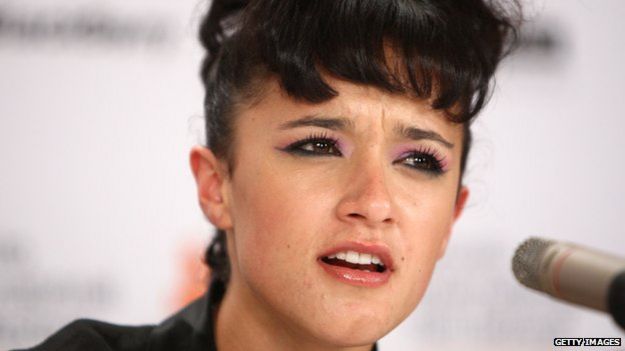 Pryce will play the High Sparrow while Castle-Hughes will appear as Obara Sand.

Siddig is Doran Martell, the lord of Dorne and older brother to the late Oberyn Martell.

Toby Sebastian has been cast as Prince Doran’s son, Trystane Martell, the heir to Dorne. 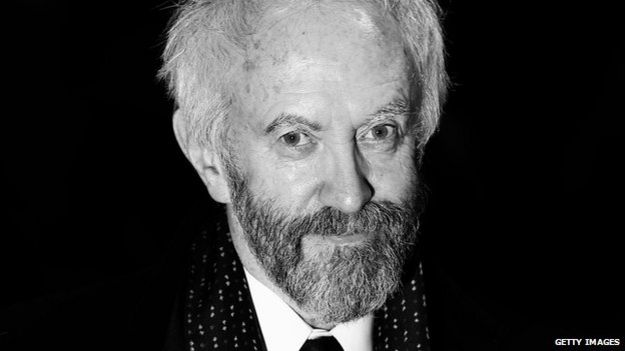 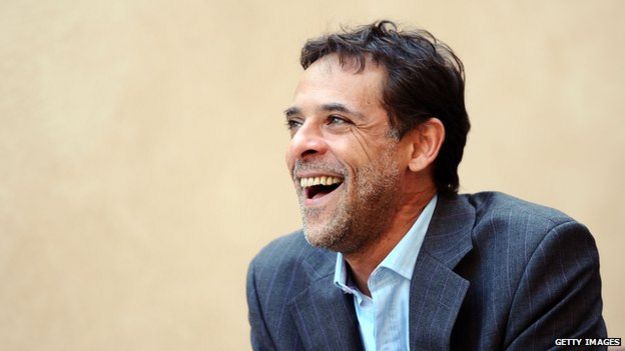 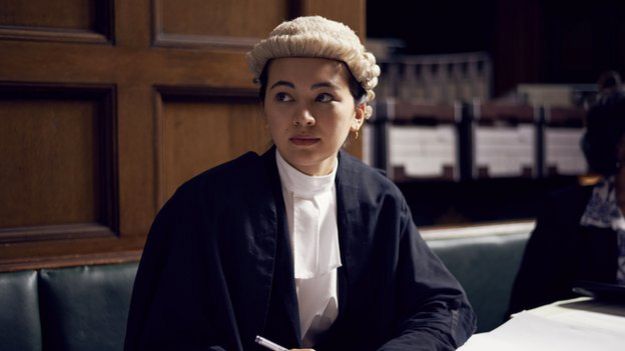 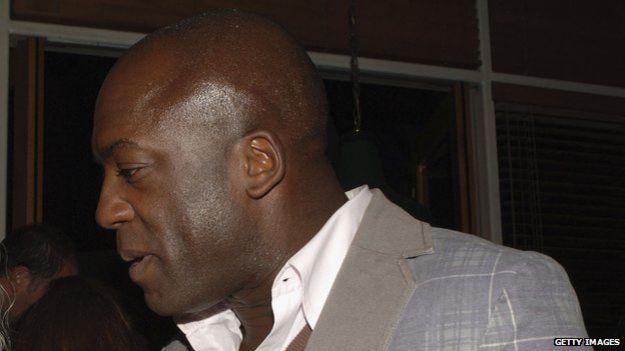 DeObia Oparei has appeared in Moulin Rouge, Dredd and Pirates of the Caribbean: On Stranger Tides.

Borat character cited in Kazakh embassy guide book in US

‘Sherlock’ Season 4: Benedict Cumberbatch says it might not happen