Atyrau Police Department reported that they caught “in hot pursuit” the suspects who have kidnapped the auditor, without further detailing the incident.

According to local newspaper Ak Zhaik, one of the heads of the regional branch of one of major oil and gas companies has been involved in kidnapping.

– The victim was in Atyrau on business trip where he audited the work of the branch company and found some violations in financial and economic activity. The head of the branch who was on holiday at that time, instructed his employees to intercept the auditor at the airport for further ” proactive conversation”, – said the source.

There is also another version of this incident: the conflict between the victim and the director simply developed because of money debt.

In any case, kidnapping failed because the victim’s acquaintances immediately called the police. Two branch employees were detained and they gave evidences against their boss. The name of the head who practices such methods of disputes solution is not disclosed by law enforcement agencies.

– He has very influential patrons in Astana. Perhaps, this case will be “settled”, and the ones who are held responsible will be employees who obeyed the instructions of the boss, – added our source.

To recall, on July 22, a man called the police to report that his acquaintance was kidnapped at Atyrau international airport by unknown people. The man informed that two unknown people stole his car and then violently forced his acquaintance – the resident of Astana who was here on business trip, into the car. They threatened them with and item that looked like a gun. 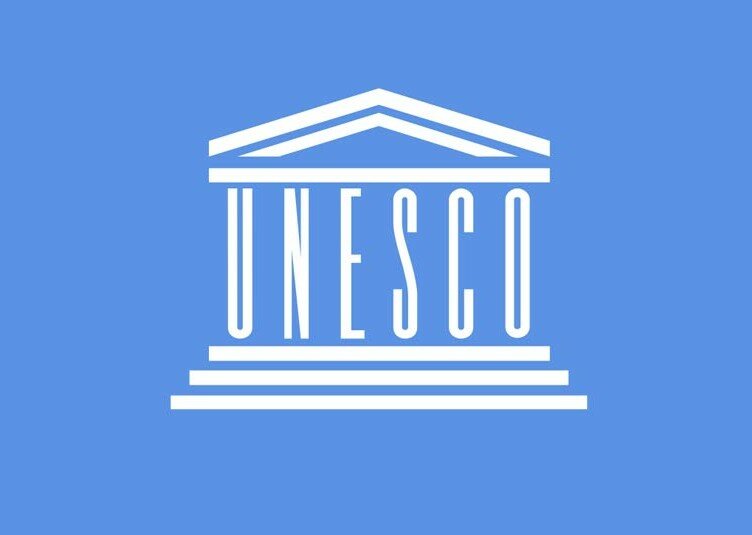